Trekking in the high Lanzo Valleys

You are here:
BlogIn evidence 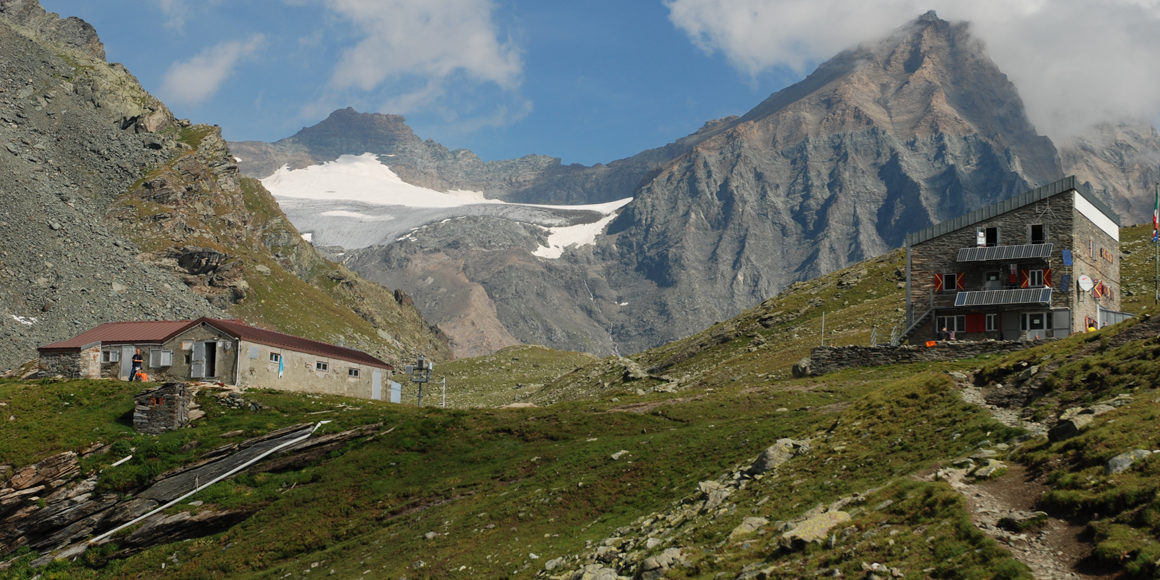 There are lots of possibilities for a summer multi-day trek in the Lanzo Valleys, and one of the areas we really love is the high plains with their abundance of alpine lakes right beside the dramatic rock faces which form the watershed between Italy and France. This area extends between the Pian della Mussa, the Gastaldi refuge, the Cibrario refuge and Malciaussia. The Gastaldi-Cibrario stage of the famous Tour della Bessanese provides the initial framework for treks, and anything from one to five or six days of walking can be added on to create various possible circuits. If you want a longer circular route, you can start from the villages of Balme or Usseglio by following the section of the GTA and the Via Alpina which connect them. There are refuges and bothies where you can stay, so you have lots of options for your holiday.

This is a high mountain landscape with larch woods, meadows and alpine pastures: the majority of the paths are above 2000 m.

Another feature of this area is the abundance of water: streams, waterfalls and, in particular, the numerous alpine lakes of both natural and artificial origins. Out of the many lakes I would recommend the green Laghi Verdi which weave their way around huge boulders; the Autaret lakes, at almost 3000 m altitude; and the reservoirs of Malciaussia and the lago della Rossa. The latter is situated in a glacial basin and was originally a natural lake whose level was raised and now has the highest-altitude dam in Italy. Cottongrass grows near the water, creating patches of white with its cotton-like tufts on the tips of its stems. At various places on the Viù valley side you can find traces of the old narrow-gauge railway tracks which were used to transport material for the dams and which are now panoramic balcony paths (don’t forget your torch when you go through the tunnels).

The ideal time to go is from mid-July to the first week of September: the winter snowfields stay long after winter has gone and the Cibrario and Gastaldi refuges usually close for the season after the first ten days of September.

If you’re interested in a taste of mountain wilderness off the beaten track, get in touch and we will put together the ideal itinerary based on your fitness and the length of time you have available.