You are here:
Flora and FaunaWalk 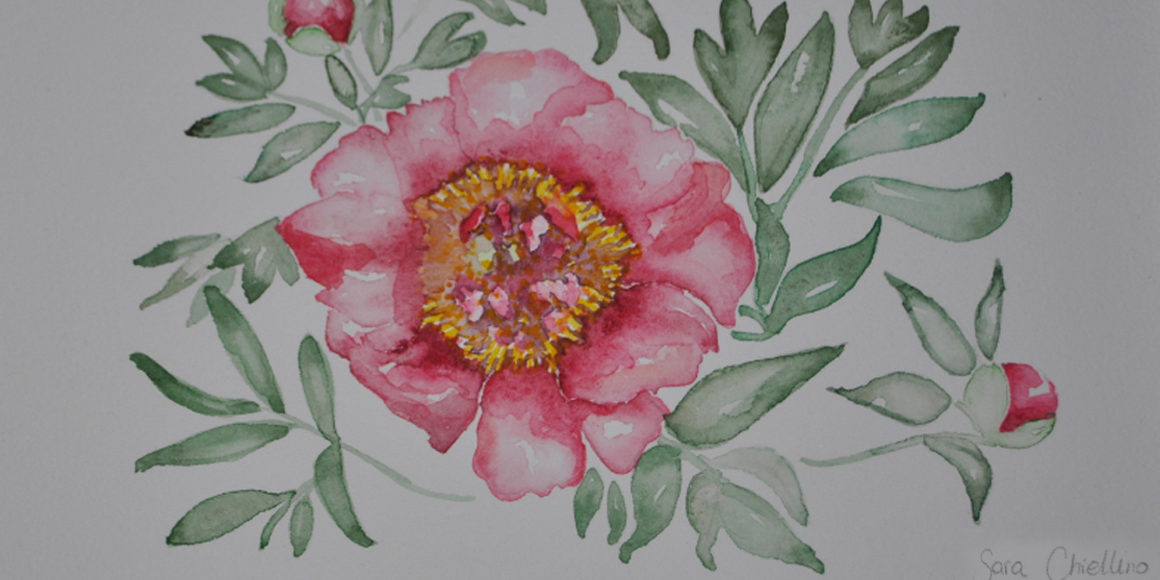 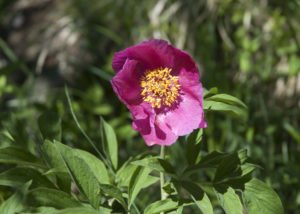 This itinerary celebrates the flowering of what is now a rare plant, whose many medicinal properties have been known since ancient times and are described in myths involving the Olympian gods. This excursion is also an excuse to enjoy the vast array of colourful flowers which are characteristic of Pian della Mussa in June. The route climbs mostly along the left bank of the river (where the peony can be found), returning on a dirt track along the right bank.

Fill in the form to book the hike